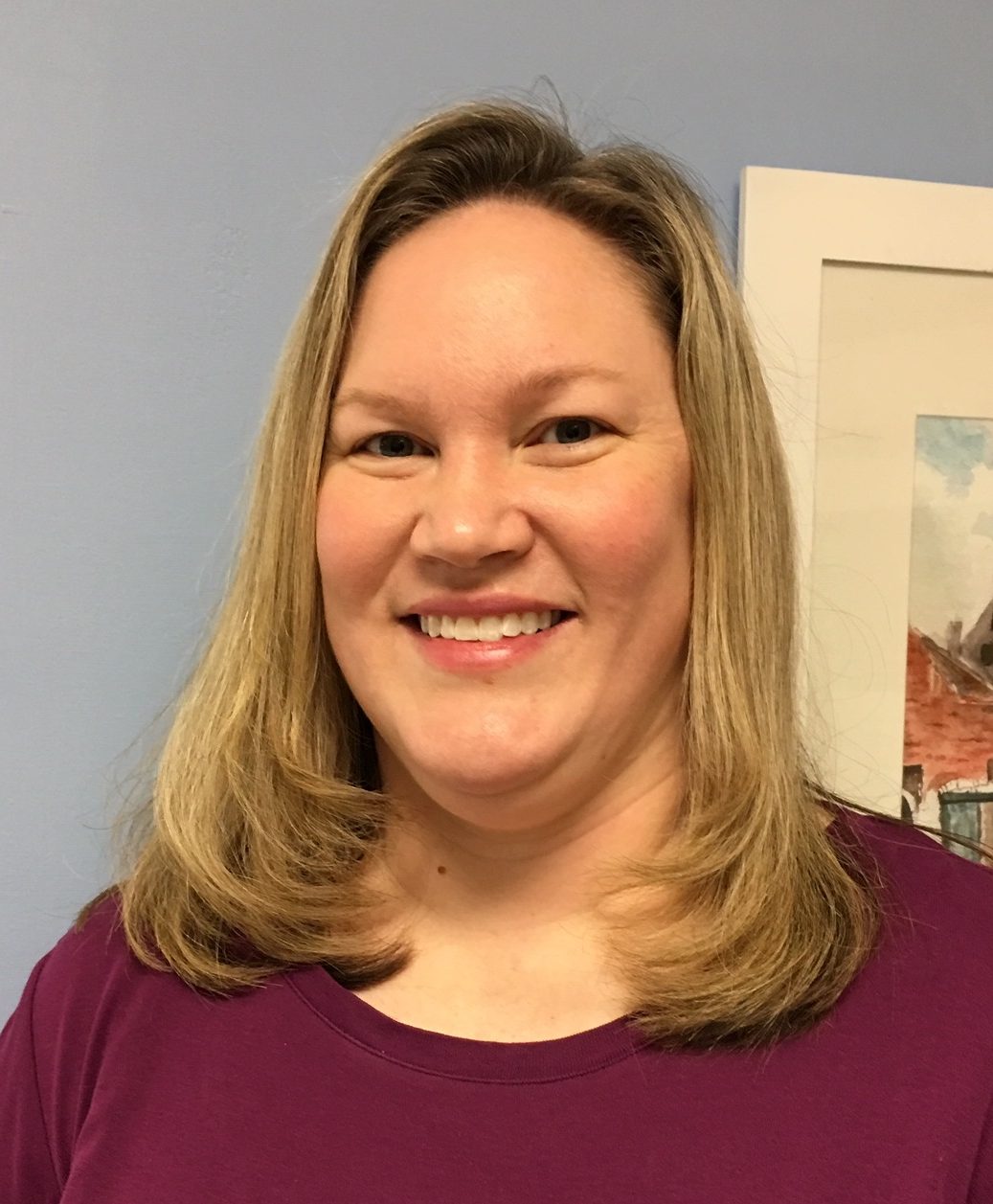 The Hocoma Erigo is a remarkable therapy robot. It was designed with very weak patients in mind, patients who are not even strong enough to stand up on their own.

It uniquely features a tilt table with leg movement. The table provides support and helps even patients who are not able to become vertical to approach a standing position for early rehabilitation. The leg movement allows for active or passive movement to promote leg strengthening and maintain range of motion. Patients are able to tolerate increased repetition of leg movement similar to walking when using the Erigo vs walking over ground.

Kristin Garland Barth, PT, DPT, has used the Erigo for two years with great success, particularly with patients who have had a stroke, a brain injury, multiple sclerosis or Guillain Barre Syndrome.

The Erigo is Easy to Move

“The Erigo is really great because we can take it into the patient’s room if they are unable to come to the gym. It is important to begin moving early on in the recovery process,” said Kristin.  The Erigo allows for early and safe mobilization and increased tolerance to upright.”

“It is also useful for sensory feedback. I had a patient who had had a stroke. He had movement in the leg but could not tell where his leg was in space. I could put him on the Erigo in front of a mirror, and then he could process the feedback.”

“I also had a younger patient with Guillain Barre.  He was able to regain strength and control of his legs by using the Erigo.  The walking motion of the Erigo can help stimulate areas of the brain similar to over ground walking,” said Kristin.  “By having therapy on the Erigo, you are starting to get that retraining process going.”

Between patients, the robot is thoroughly disinfected according to CDC guidelines.

“My patients are excited about using it,” said Kristin. “They look forward to the robot therapy 2 or 3 times a week.”

After the 14-day period of confinement to the patient’s room, Kristin says that she sets the Erigo up in the inpatient gym. “I place the Erigo so that the patient can look outside.”