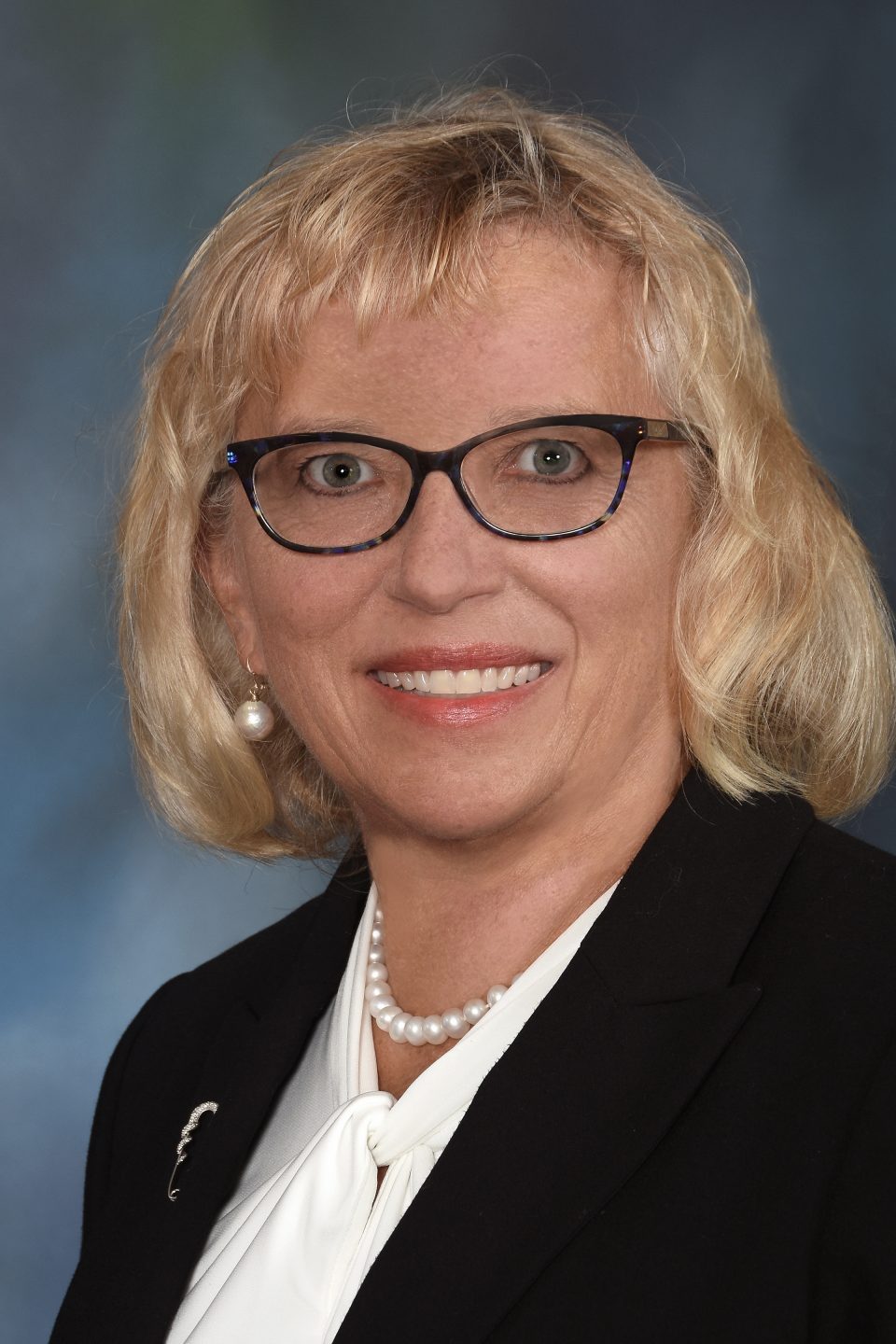 “With his extraordinary devotion and skill, Rich led Bacharach into the age of modern medicine and through revolutionary changes in rehabilitation. Beth is perfectly poised to take the reins and continue the advancement of rehabilitation medicine in our community. We are lucky to have her,” said Philip J. Perskie, Chairman of the Board of Governors.

She has belonged to the American Physical Therapy Association since 1979 and served as Secretary of the New Jersey Chapter of the APTA from 2006 to 2012. She has been a Delegate to the House of Delegates, APTA Leadership, for 12 years.