News
Better Hearing and Speech Month: Get the Facts on Tinnitus
in Hearing Centers on May 25, 2016
Share 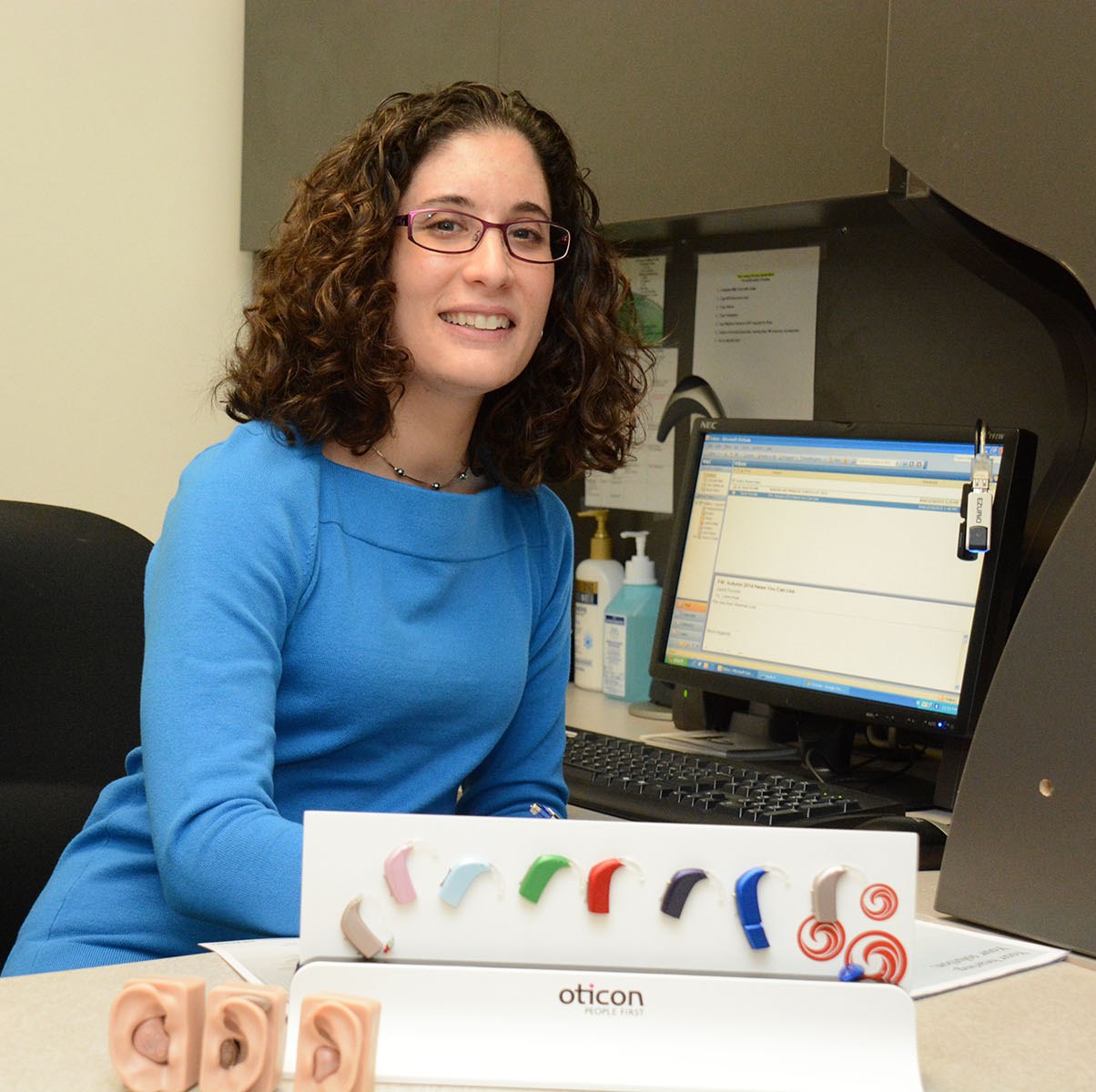 Often described as a ringing or buzzing sound in the ear, tinnitus affects more than 50 million Americans of all ages each year, making it one of the most common health conditions in the country.

“Even though people most commonly complain of a ringing or buzzing sound, that’s not always the case,” said Lauren Reale, AuD, CCC-A, clinical audiologist at Bacharach. “Some people hear a sound similar to a musical note or birds chirping – so tinnitus can be any sound a person still hears when he or she is in total silence.”

There are two different types of tinnitus: subjective and objective. Subjective tinnitus consists of head or ear noises that are only heard by the patient and accounts for more than 99 percent of all cases. On the other hand, objective tinnitus happens when the noises heard are produced by the body’s circulatory and somatic systems. Regardless of the type of tinnitus, there is no definitive cause.

“Since tinnitus is a symptom of other health conditions and not a disease itself, the cause varies from patient to patient,” said Dr. Reale. “It can be noise-induced, age-related or caused by damage to hair cells in the inner ear, excessive ear wax, ear infections or trauma to the ear.”

While patients sometimes avoid seeking the help of an audiologist because they think tinnitus will go away on its own, often it starts to affect their concentration and ability to sleep, causing a great deal of frustration. Although tinnitus is not curable, audiologists do use different therapy methods to lessen the severity.

“The treatment we use to treat tinnitus is determined by what we find in preliminary testing,” said Dr. Reale. “We check the ear canal for blockages, look for signs of hearing loss and test to see if there is any damage to the ear cells. Depending on what we find, we will treat the cause instead of the tinnitus itself. For example, if there are signs of hearing loss, we will fit the patient with a hearing aid, which often times will lessen or eliminate tinnitus.”