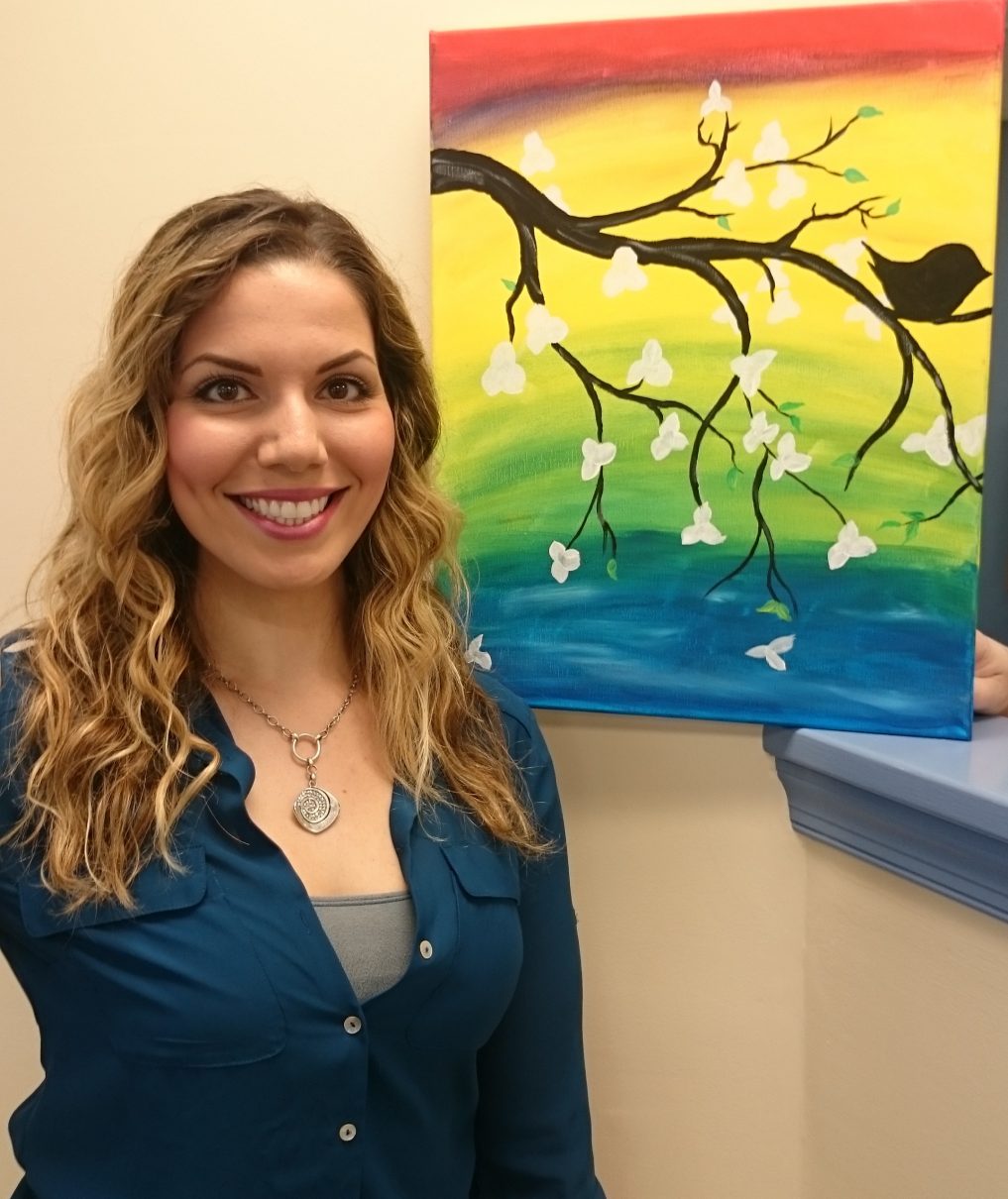 Over the last 20 years the sport of cheerleading has drastically changed, adding more difficult acrobatic stunts. According to the American Academy of Pediatrics, more than half of all cheerleading injuries occur during stunts and 31 percent of all injuries are concussions.

“While concussions in cheerleading tend to be lower than other high school sports, when they do occur they are often more severe,” said Susan Cohen, MPT, a physical therapist at Bacharach’s Central Square location. “Other common cheerleading injuries include ligament sprains, muscle strains and fractures.” 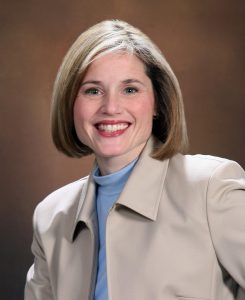 Concussions are a concern for cheerleaders because of the height, inversion and rotation of the stunts as well as the physical interactions with other team members. If a cheerleader suffers a fall or a blow to the head, coaches and parents should watch for concussion symptoms which include: headache, nausea, dizziness, balance issues, blurred vision and more.

“Rest is very important during the first couple days because the brain needs to recover,” said Kristen Grizaniuk, PT, DPT, a physical therapist at Bacharach’s Somers Point location. “Cheerleaders are great to work with because they are so motivated to get back out there, but we have to make sure they aren’t returning too quickly and that all their symptoms have subsided.”

Once cheerleaders are diagnosed with a concussion they are sent to a doctor who usually refers them to a physical therapist. Therapists at Bacharach screen athletes for neck and muscle injuries, balance and vestibular issues and vision problems. They use that information to create a treatment schedule and home care plan.

“Our job is not only to get them back to the point they were at before, but to also educate them on concussions,” said Kristen. “The athletes are still healing and we want them to avoid Second Impact Syndrome, which can lead to permanent brain injury and even death.”

Concussion education is crucial to prevention. If athletes are aware of the symptoms, then they can monitor their health and verbalize if they are experiencing signs of a concussion that a coach may not be able to see.