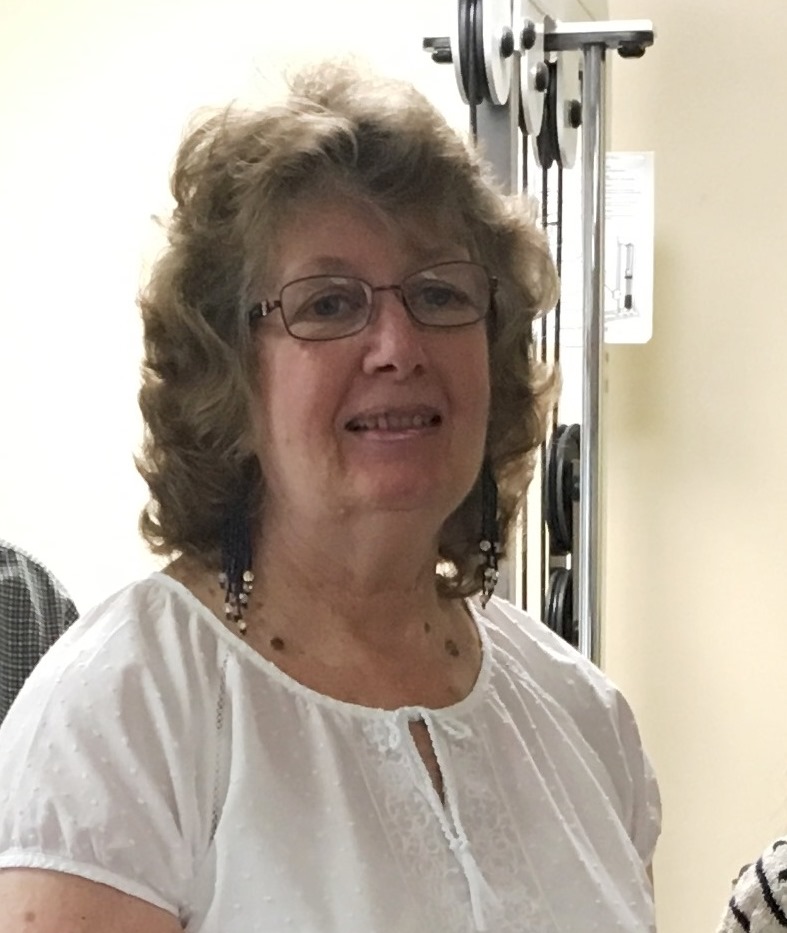 Connie Kresge, PTA, has a lot of big things happening this month.

Not only is she celebrating her 81st birthday on June 10, she will also be retiring from her position at Bacharach’s Vineland Therapy Center on June 24, after 38 years of service.

“I really enjoy coming in and working with the patients,” she said. “One of my fears is when I stop working I will sit at home with nothing to do.”

Kresge’s journey to a career in physical therapy was far from traditional.

“It was a second or third career, “she explained. “When I was in high school I did not take a college prep course. I studied to be a secretary. During my senior year, I thought about studying physical therapy.”

In 1975, after graduating high school and raising four children, Kresge enrolled in Atlantic Cape Community College to follow her dream of becoming a physical therapist. It took her six years to complete a two-year program. She even took night courses when possible, so she could work as a waitress to support her family.

“I am glad I took the step,” she said. “It was hard at first, but we managed. It was a long time in coming.”

When she joined Bacharach on February 23, 1981, she enjoyed working in the Inpatient department with the pain team, because the PTs, OTs, and Psychologists worked closely together. At the time, inpatients stayed at the facility for about three months, so Kresge was able to monitor their progress and learn along with them.

“We did a lot of things that were just coming out. A lot of holistic, relaxation, and MSR work. It was interesting seeing the patients’ progress,” she said. “We would take videos (of them) the first week of treatment and the last week of to show the progression.”

As she prepares for her next chapter, Kresge has a word of advice for young students looking to enter the field.

“Never stop learning. Not only from the courses you willl be taking, but also from the patients. Listen to them. You will learn a lot.”