News
Group Provides Support for Those Affected by Stroke
in Stroke Program on Feb 23, 2016
Share 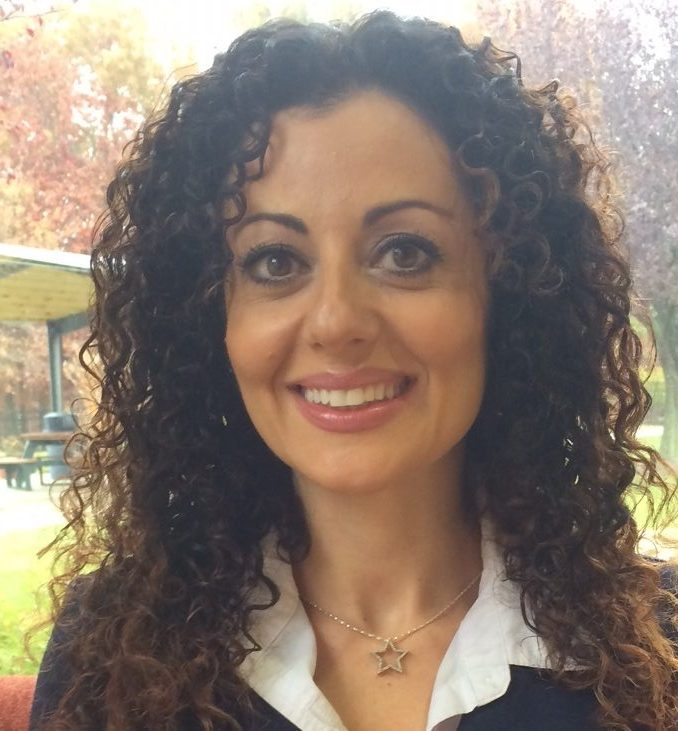 Maria Ramundo, Ph.D. is the coordinator of the Stroke Program at Bacharach

According to the American Stroke Association, a stroke occurs every 40 seconds – affecting 795,000 Americans each year and ranking as the number five cause of death in the United States.

Bacharach holds a Stroke Support Group every month on a Wednesday at 2 p.m., alternating between the Pomona Room and the AtlantiCare LifeCenter in Egg Harbor Township. Led by Maria Ramundo, PhD, psychologist and stroke coordinator at Bacharach, this group is open to all stroke survivors, caretakers and anyone who has been affected by stroke.

“It’s a pleasure to coordinate the Stroke Support Group because they are all very welcoming – letting each and every person know they are not alone,” says Dr. Ramundo. “I learn so much from them every month, and it is incredibly inspiring.”

The Stroke Support Group varies from month-to-month – taking advantage of an open concept to keep people interested. Sometimes, there are guest speakers and classes. Other times, group members are invited to share their stories about how stroke affected them.

Each month, topics vary – from depression to motivation to dealing with symptoms. For example, the topic of discussion for the last meeting was goal setting, which tied nicely into kicking-off the New Year. The group discussed the changes that often accompany stroke and how those changes affect daily life.

“All group members are emailed ahead of time so they know what the topic is and how we will be spending our meeting time,” says Dr. Ramundo. “More often than not, stroke survivors share their stories and provide guidance to those who have recently been affected by stroke. It is very encouraging to see. I especially admire their resiliency after such a terrifying and life-altering event.”