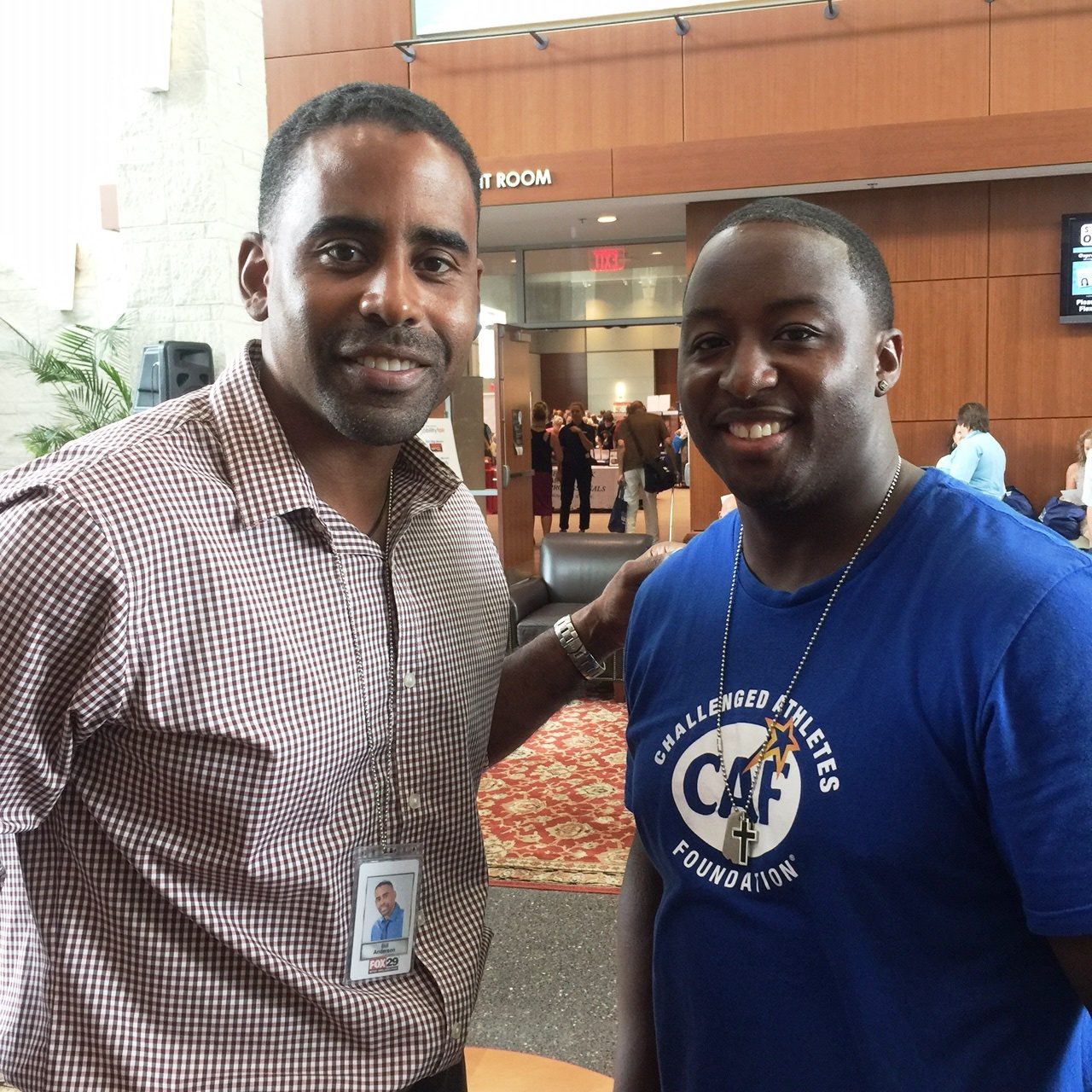 Mike Braxton’s life changed forever in 2013 after experiencing a motorcycle accident that cost him his leg. Despite his life-changing experience, Mike is living his life to the fullest – and inspiring others along the way.

An 11-year veteran of the Atlantic City Police Department, Mike is the only amputee on the force. He’s also an accomplished para-athlete and amputee support group leader for Bacharach’s Ampovation program.

“After my accident I set two goals for myself before I even began walking again. I wanted to be able to return to work and become a para-athlete and compete at the Paralympics,” explained Mike.

Mike has worked hard to achieve his goals, becoming a nationally- and internationally-ranked para-athlete in the 100M sprint and the long jump. He qualified for the Paralympic Trials for the Rio season, and while an injury prevented him from competing, he still plans to make it to the next Paralympics. 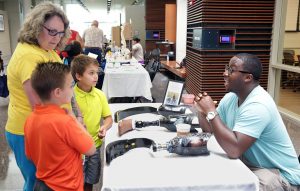 At 6 p.m. on the third Thursday of each month, Mike can be found sitting in Bacharach’s cafeteria with a group of amputees, discussing challenges they face and new technology available to them. After his accident, Mike had always wanted to be a part of an amputee support group but there was none in his area. When Bacharach asked him to lead its Ampovation group, he jumped at the chance to help other amputees.

“It is absolutely amazing to meet people like you who have lost a limb, have their own goals – whether it’s standing up again or climbing a lighthouse,” he said. “There’s no greater feeling than listening to these individuals talk about what they have been able to accomplish.”

Come listen to Mike tell his story of perseverance and determination at this year’s Ability Fair on July 31 at 11:45 a.m. Mike encourages the local community to come out to the Ability Fair and see all that this amazing event has to offer. “Even if you feel like you need nothing – I can guarantee that you will leave feeling inspired,” said Mike.