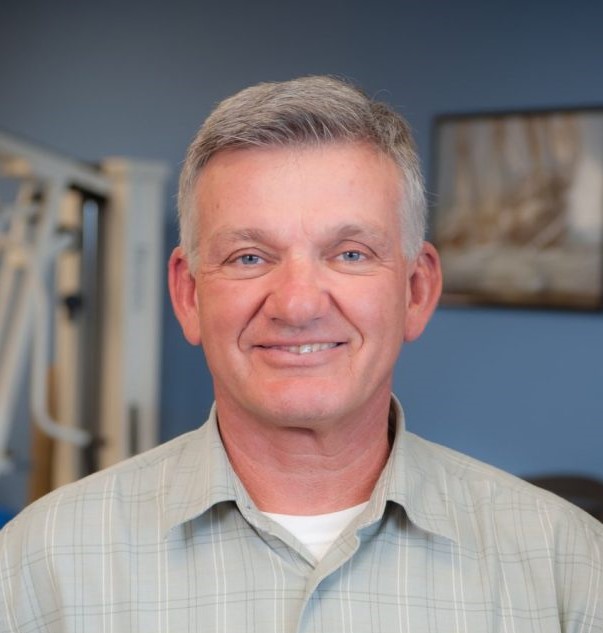 Jack Martin, PT, has been practicing the art and science of physical therapy since 1983, and nearly all of that time with Bacharach.

His skill and experience are clearly reflected in Marmora Physical Therapy’s google reviews – all 36 of them are 5 stars.

“I have done the Cape May County Tour,” Jack laughed.  He was the clinical director of Bacharach’s physical therapy center in Cape May Court House, at 2nd and West Avenues in Ocean City, at 34th Street and Bay Avenue in Ocean City, and for the past several years at 4 Roosevelt Boulevard in Marmora.

Before that, Jack was at the Bacharach main campus where he served as Assistant Director of Outpatient Physical Therapy.

“In our Marmora center we do everything,” said Jack.  “Mostly orthopedic cases, post-op spine and extremity rehab, treatment for sprains and strains, and some neurological conditions. We treat people who have had CVAs (strokes), and very occasionally Parkinson’s disease.  We see our fair share of balance and gait dysfunction patients as well.”

“I would say that we are decidedly hands-on.  We focus on manual therapy and exercises to guide people through the recovery process.”

Over the years, has the practice of physical therapy changed?

“I would say the heart of physical therapy treatment has remained the same.  It is helping a person regain normal movement, through mitigating pain and reestablishing good strength and mobility to return to what they like to do.” 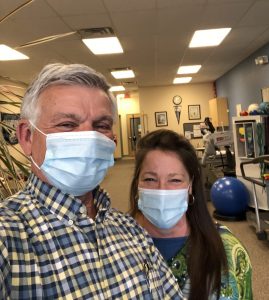 “Today we have different tools to accomplish our goals such as  kinesiotape  or IASTM (instrument assisted soft tissue mobilization), but the heart of what we do remains the same.”