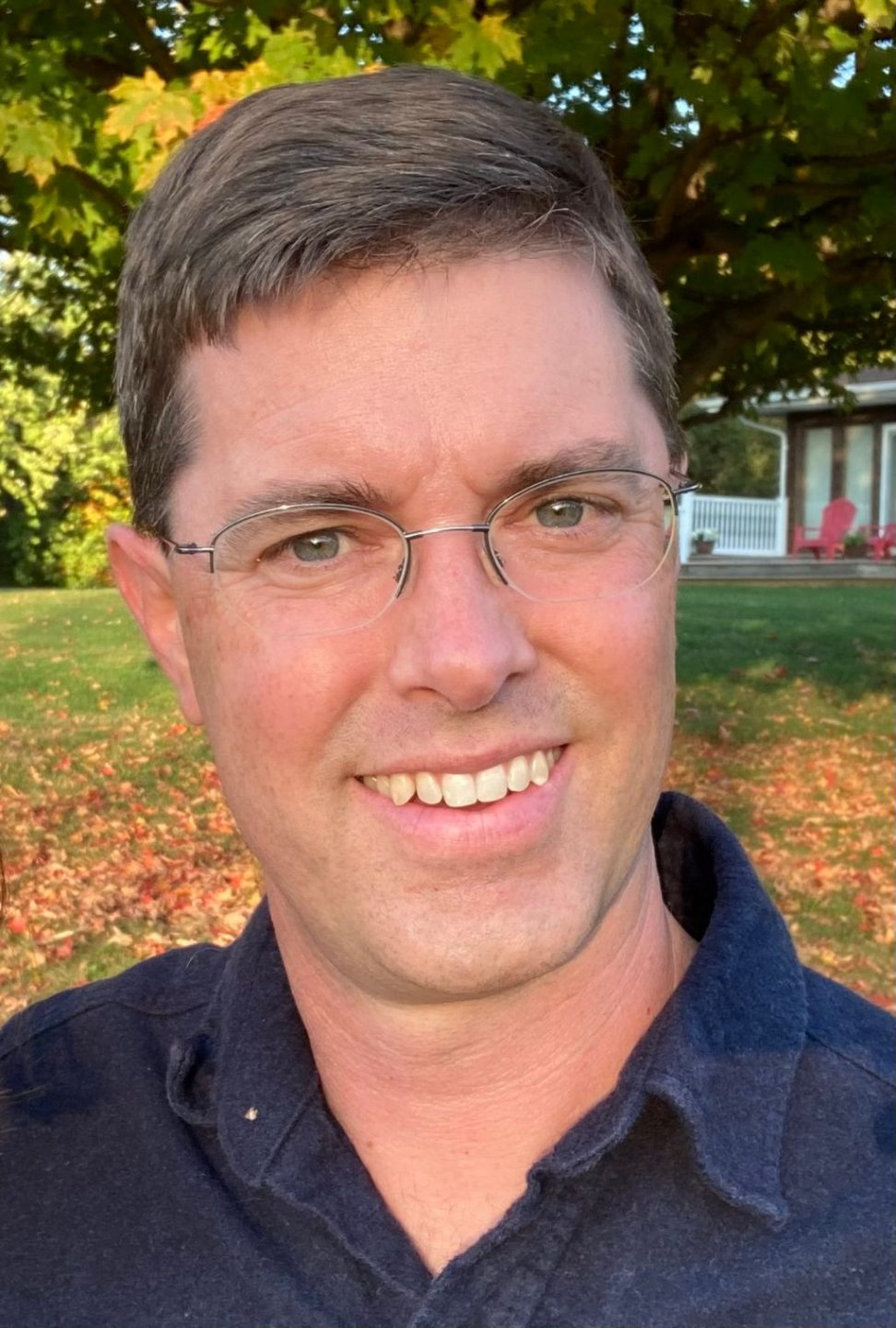 Steve Francis, PT, MBA, brings both a wealth of experience and a new perspective to his patients at Bacharach’s Manahawkin and Tuckerton Physical Therapy Centers.

He is a proponent of The McKenzie Method® of Mechanical Diagnosis and Therapy® (MDT).

The Connecticut native worked at Gaylord Rehabilitation before a 27-year career at Valley Health System in Winchester, VA that included patient care and administrative and leadership roles.

“The 10,000-foot view of the McKenzie Method is that you are first clearing the spine; making sure it isn’t contributing to the patient’s complaint,” said Steve. “Over the years, patients have said ‘My shoulder hurts, my elbow hurts, my knee hurts.’  Yet, it is remarkable how often the spine was the primary cause of their complaints.  The therapist first sees if there are certain motions that alter the patient’s complaint, thus proving complaints are spinal generated.”

The technique is the brainchild of Robin McKenzie, a physical therapist from New Zealand. McKenzie developed his method in the ‘50’s and went on to teach it in the United States and across the world.

Steve is one of just a few physical therapists to routinely utilize the McKenzie Method in South Jersey.