News
Spasticity in Multiple Sclerosis
in Newsletters on Sep 14, 2015
Share 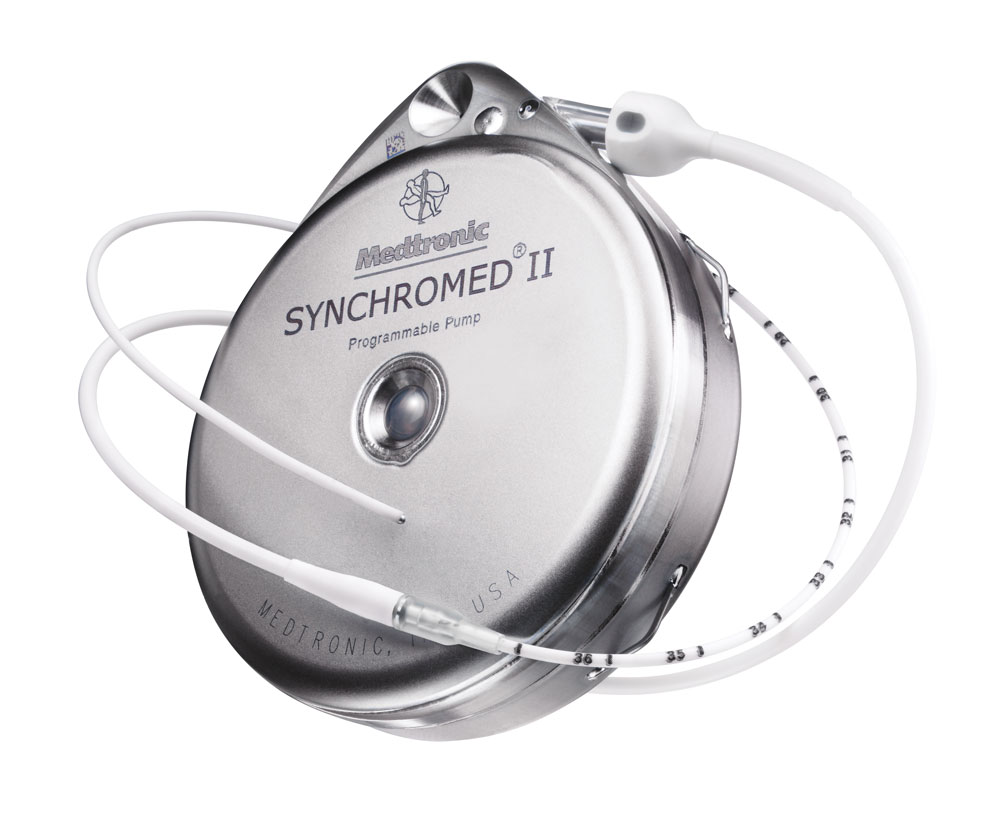 While multiple sclerosis (MS) has many different symptoms, one of the most commonly experienced symptoms is spasticity. According to the National Multiple Sclerosis Society, 80 percent of all people suffering from MS have some degree of spasticity.

The Bacharach Spasticity and Dystonia Clinic, directed by Abe Alfaro, Ph.D., D.O., helps to control spasticity in people with MS and other conditions.  One effective method of treatment is to inject the affected nerve with either lidocaine or Botox.  Dr. Alfaro has unique expertise in this area and is one of few doctors in the Philadelphia and South Jersey region offering this type of treatment.

Bacharach’s Medical Director Craig J. Anmuth, D.O. works with patients in the acute and sub-acute rehabilitation setting. He also works with outpatients, focusing on those with neurologic dysfunction caused by disorders of the central nervous system including multiple sclerosis.

Dr. Anmuth has been having great success using a unique therapy designed for patients with muscle spasticity that cannot be managed with standard treatments, such as injection therapy or oral medications. This treatment, called Intrathecal Baclofen Therapy (IBT), uses a programmable, surgically implanted pump and catheter inserted under the skin to deliver an aqueous form of the drug baclofen, used to treat spasticity, directly to the fluid around the spinal cord.

At Bacharach, our goal is to offer our patients the most progressive treatments available to help them to improve their function and live the most independent life possible.

Ride From Philly to the Shore

According to the National Multiple Sclerosis Society, multiple sclerosis (MS) is “an unpredictable, often disabling disease of the central nervous system that disrupts the flow of information within the brain, and between the brain and body.”  The National Multiple Sclerosis Society works to raise funds for MS research and to raise awareness of this challenging disease.

Since 1980, the National MS Society has been holding an annual bike race to raise money and awareness for MS called Bike MS: City to Shore Ride. To date, MS bike riders have raised more than $1 billion for this important cause.

This year, a team of staff members from Bacharach will be joining 7,000 other cyclists for the annual Bike MS: City to Shore Ride on October 3 and 4.  Eight Bacharach team members will ride between 45 and 80 miles from Southern New Jersey to Ocean City to raise money for MS research and education.  The team’s fundraising goal is $2,400.

Team captain Bob Brook, PT, DPT works at Bacharach’s Marmora satellite location.  Bob shared, “As a physical therapist, I have met people with MS, both personally and professionally, and they are some of the most dedicated and hardworking patients I have ever seen.  Consistent with Bacharach’s mission to maximize independence and quality of life through care and advocacy, I wanted to give something back and I thought leading a team for the MS Ride would be a good way to contribute.”

The Right Notes charity benefit supporting the National Multiple Sclerosis Society and Bacharach is taking place on October 8, 2015 from 7 to 10 p.m. at the Greate Bay Country Club in Somers Point.  This annual event has raised more than $100,000 over the past two years for MS research and aims to raise awareness of the challenges faced by those impacted by this disease.

The event will feature an evening of delicious food, top-rated wines and entertainment. Tickets are $80 each or $125 for a VIP ticket, which offers early access to the grand tasting room, featuring special wine selections and one-on-one tastings with industry experts.

The event is sponsored by Passion Vines in Somers Point.   Michael Bray, Passion Vines founder, became focused on helping to find a cure for MS after his mother, Jayne Bray, was diagnosed with MS in 1990.  Jayne, an active member of The Right Notes planning committee, is serving as this year’s Honorary Chairperson.

Join Bacharach team members and the local community to show your support for this important cause. For tickets and more information visit: Nationalmssociety.org/rightnotes