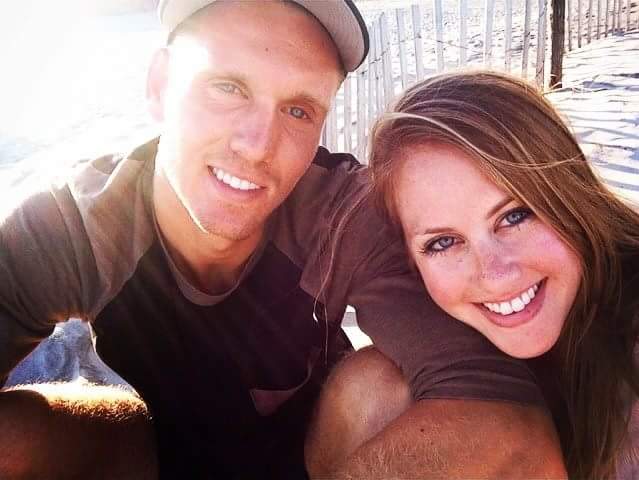 Nick Van Wattingen was lucky.  Lucky because when a night out to celebrate turned into a scuffle and a concussion-causing shove, he was airlifted to AtlantiCare’s trauma center and one of the trauma nurses was his girlfriend’s mother.  She knew that mild traumatic brain injury might not show up on Nick’s CAT scan or MRI.  But she also knew that something was terribly wrong and that Nick needed therapy after hitting his head so badly and losing consciousness.

Marianne Sturr, D.O., medical director of the brain injury unit, consulted on Nick’s initial diagnosis and explained, “When a patient has a mild traumatic brain injury or concussion, it can be hard to diagnose because it does not show up on a CAT scan or an MRI.  Even though someone can tell you the date and their name, it does not mean they don’t have a mild brain injury.”  According to Dr. Sturr, “The brain affects many systems and an injury can cause not only memory problems, but can impact movement, coordination, visual processing and even your sense of smell.”

Nick came to Bacharach for treatment for his brain injury. He describes being in a dream-like state.  For quite a while, Nick just wanted to sleep so he could wake up and it would all be over.  “It is hard for me to remember what happened during that time as everything was a blur.”  He described recognizing his phone as a phone, but not knowing how to use it. He had no concept of time, and would tell friends he had not seen his girlfriend Erin in weeks, even though she visited every single day.

Alicia Spinelli, M.S., CCC-SLP, was Nick’s speech therapist while he was an inpatient and an outpatient at Bacharach. “For this type of injury, we complete cognitive therapy. We focused on attention, memory, thought organization, self-awareness and problem solving. Nick was very motivated and attended all of his speech therapy sessions which was very helpful in speeding up the recovery process. He progressed very quickly and his recovery was significant – a miracle.  It is truly awesome to watch people like Nick, who start off with a debilitating injury and walk out of here independently.”

Lisa Lange, MPT, CBIS, is a certified brain injury specialist and was Nick’s physical therapist.   She said, “Nick’s progression was similar to most brain injury patients in that every day was a little bit better and we used each small accomplishment as motivation to reach the next goal.   We spent most of our sessions in our outpatient setting, as the gym-type environment was familiar to Nick since he worked out in a gym before his injury.  Nick got his life back and it is wonderful that he was able to get there as readily as he did.  As a therapist it is an incredible feeling to know that you made a difference in someone’s life.”

Nick’s strong support system also helped with his recovery.  In addition to his friends and family, everyone at Bacharach was rooting for him, even his roommate.   Nick said, “Everyone at Bacharach helped me out in every way they could.  I am sure that is a big part of the reason I got better so quickly.  They cared and helped me out a lot. I remember one day I said I would not go to therapy. My nurse, Mary Ann, got my doctor, Marianne Sturr, and the two Mary Anns came storming back like two moms, telling me I  was going to get up and go to therapy and they were not going to let me just lie there.”

A grateful Nick came back to visit his care team recently.  He wanted them to know that he is moving to Manahawkin to be closer to his new job at an engineering firm and to the New Jersey Institute of Technology, where he has been accepted into the Surveying Engineering Technology program.

He wanted to thank them one more time.