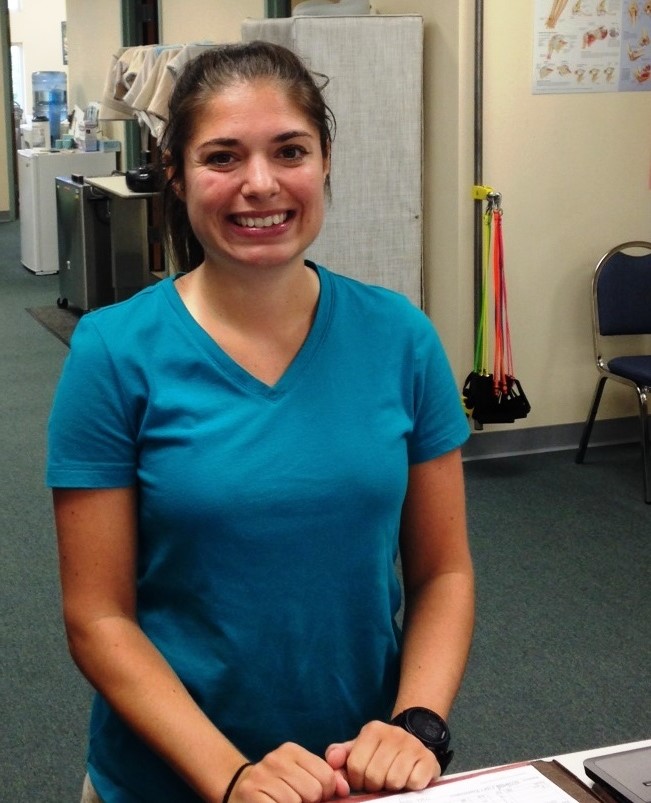 According to the Brain Injury Research Institute, an estimated 1.6 to 3.8 million sports and recreation related concussions occur in the United States each year.

As high school athletes return to the practice fields for preseason it is important for them, coaches and parents to consider pre-season concussion awareness.
While all schools have their own protocols most of them require athletes to do concussion baseline testing prior to the start of the season. The testing records an athlete’s normal cognitive and balance functions, and has become a key way to tell when an athlete is concussed.

“Baseline testing serves as a big comparison for coaches and doctors,” said Nicole Piela, PT, DPT, a physical therapist at Bacharach’s Galloway Tilton Fitness campus. “There are other sideline tests that can be performed when a concussion is suspected, but it is better to sit out and seek medical treatment.”

Bacharach’s CARF-accredited Brain Injury Program utilizes the best treatments and therapists to help individuals with mild to severe concussions reach a full recovery and safely return to their sport. The therapists use habituation exercises for sight, balance and cognitive training. Piela explained that the process is all about progression, and helping athletes’ muscles get reoriented by practicing different movements and exercises without being dizzy.

“Recovery depends on how significant the concussion is,” said Piela. “The athletes want to get back to the field as soon as possible but you do not want to rush something like this. Athletes who have already sustained one concussion have a four to six time greater risk of sustaining another one.”

The best way to prevent concussions is to be aware and be educated about them.