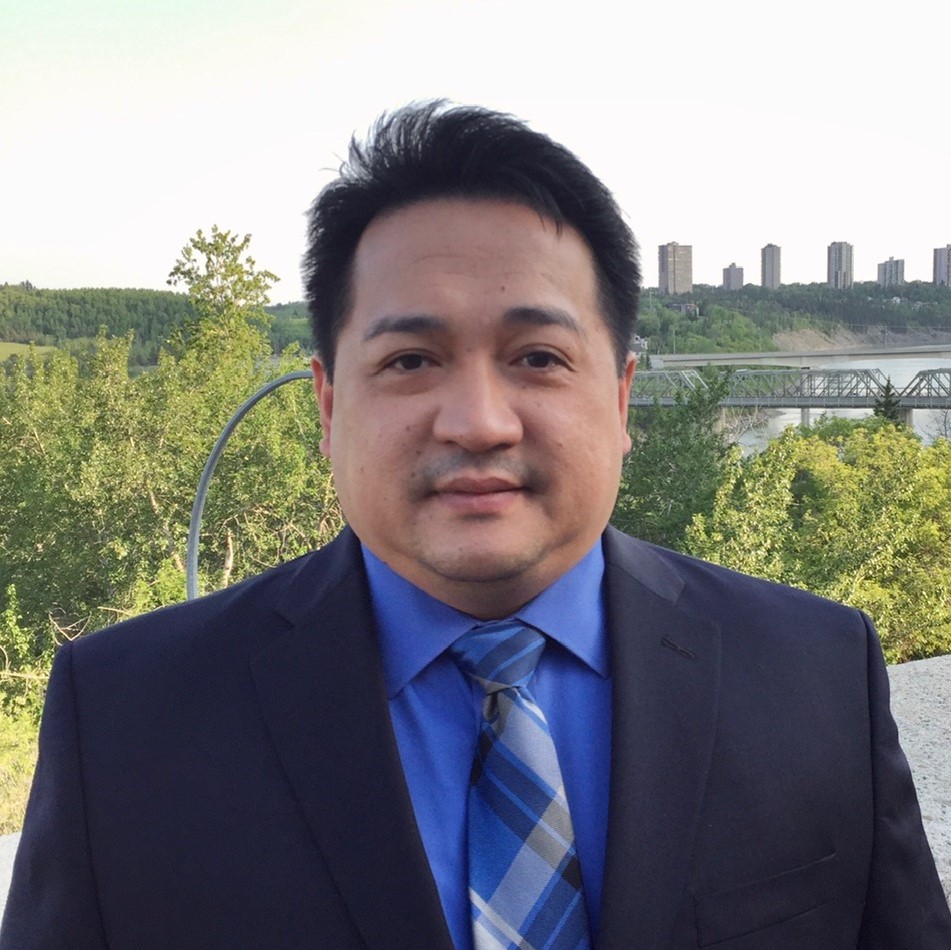 Reynaldo Estuesta, PT, DPT, is not a man who sits still.

Reynaldo Estuesta, PT, DPT, earned his bachelor’s degree in physical therapy in the Philippines and came to the U.S. to practice in Staten Island in a program for toddlers needing special education.

“When I was in my senior years (at school), I was planning to be an accountant, as I like to work with numbers. But being number 7 of 8 children, my mom asked me to take something else as three of my older sisters were taking it. One day, my dad asked me to accompany him to an outpatient PT for his frozen shoulder. At that time, I had no idea what PT was. While there, I was able to observe the PT working with my dad and I thought, ‘I think I have found what could replace accounting. I think this is something I would like to do; I will be able to take care of my parents by providing PT as they get older.’”

Over the next 28 years he went on to work in an extraordinary variety of settings including acute and subacute rehab, with outpatients, in home care, and at Bacharach, AtlantiCare and Shore Medical Center.

“Half of my career has been with Bacharach,” says Reynaldo.

He began at Bacharach working per diem with inpatients, both acute and sub-acute. When there was an opening in 2008 in Bacharach physical therapy at Shore Medical Center, he took the job. In 2011, he transferred to a position at AtlantiCare, where he gained experience working with patients recovering from heart surgeries.

Rey returned to school, earning his Doctor of Physical Therapy degree in 2014 through the University of Montana.

Next, in 2016, he took a position in Atlantic City at Bacharach’s physical therapy center there, working with outpatients at the Healthplex.

The Most Rewarding Part

“The most rewarding part of being a PT is that you can work with newborns to 100+ year old patients. When your patient enjoys working with you as we reach the goals we both agreed to work with. When I see a smile on their faces at the end of the session. When the parents of the toddlers I treated 20 years ago post a picture of their children graduating from college. When my patients see that I am treating them not just as a patient but as my family.”

When there was an opportunity to work for Bacharach Home physical therapy in August of 2020, Reynaldo took it. His patients have shared their homecare successes under Reynaldo’s care over and over.

One patient said, “Rey was a huge help to me and to my family. He got to know my two children and was wonderful with my elder son. It meant so much to me to have someone so professional, kind, supportive and diligent to help me through a very difficult circumstance.”

Says another, “Rey Estuesta, PT, DPT, is a gift! His patience, his mannerism, his deep concern and experience make him the best.”

As he begins his new job Reynaldo says, “I am looking forward to working in an outpatient setting again, to provide physical therapy services utilizing our equipment at the center to maximize each patient’s rehab potential and attain their goals at 100% rate.”

Congratulations to Reynaldo for being named Clinical Director of Bacharach’s Marmora Physical Therapy Center. His experience and skill with his valued patients promise that he will shine.