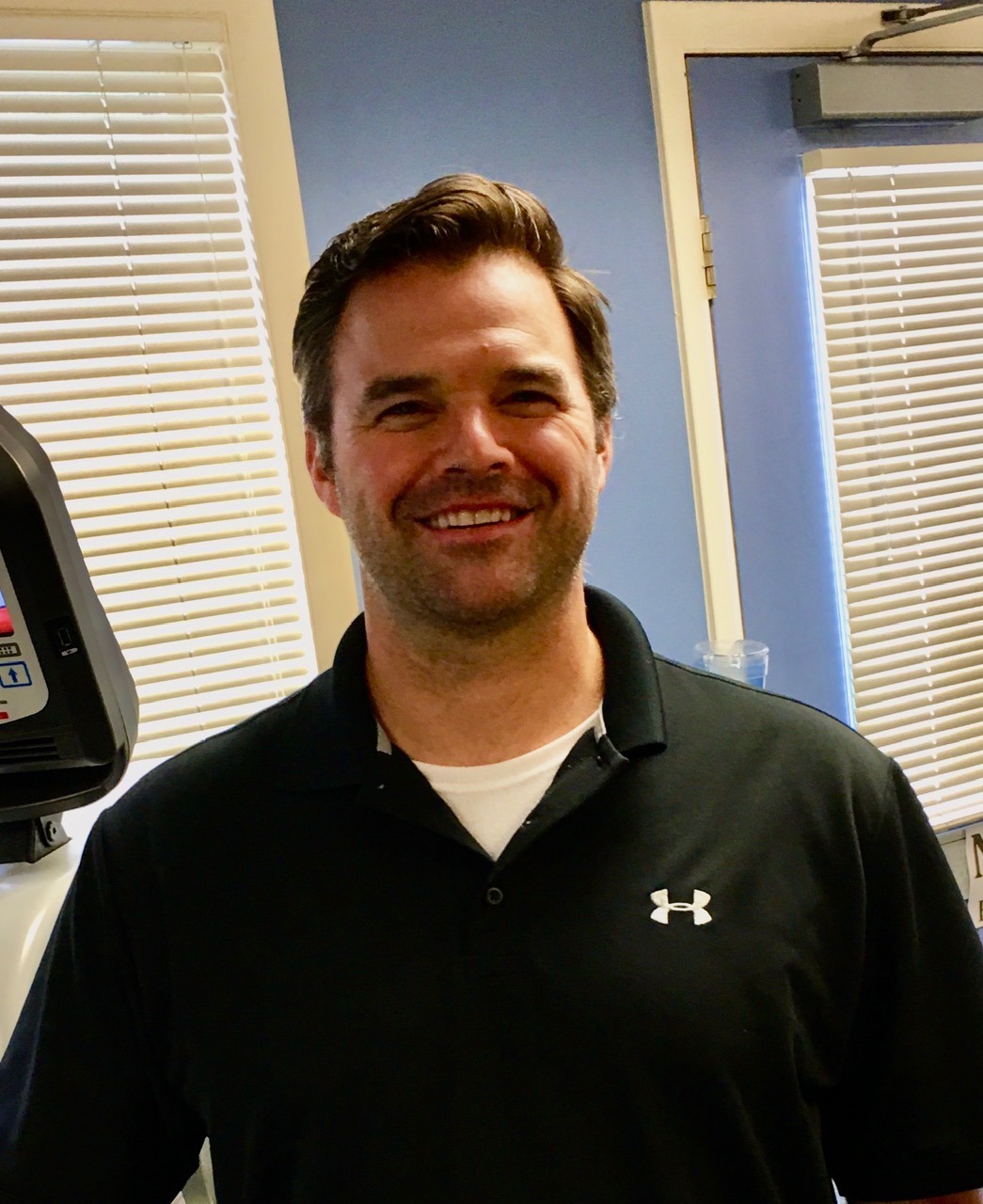 Robert Brook, PT, DPT, has been named Clinical Director of Bacharach Physical Therapy in Linwood.  Bob earned an undergraduate degree in criminal justice at Penn State University and then went to Arcadia University where he earned a doctorate in physical therapy.

Bob has worked at Bacharach for 9 years, in Linwood’s Central Square office, in Marmora, in Egg Harbor Township, and now in the new Linwood office at 601 New Road.

“I’m excited to be named the Clinical Director in Linwood. I have previously treated the people of the Mainland communities of Linwood, Northfield and Somers Point as well as Egg Harbor Township and Pleasantville, for over 5 years.”

“It feels like I’m returning home, so to speak. Many of those patients followed me to our (former) EHT location, but some had not, so I anticipate it will be like catching up with some old friends and making some new ones at the same time.”

“The most rewarding aspect of being a physical therapist, ” said Bob, “is actively playing a role helping people to achieve their goals, whether it be decreasing their pain, restoring daily function or returning them to their sport.”