News
When the Running Gets Tough – Head to Bacharach
in Employee Spotlight on Oct 2, 2018
Share 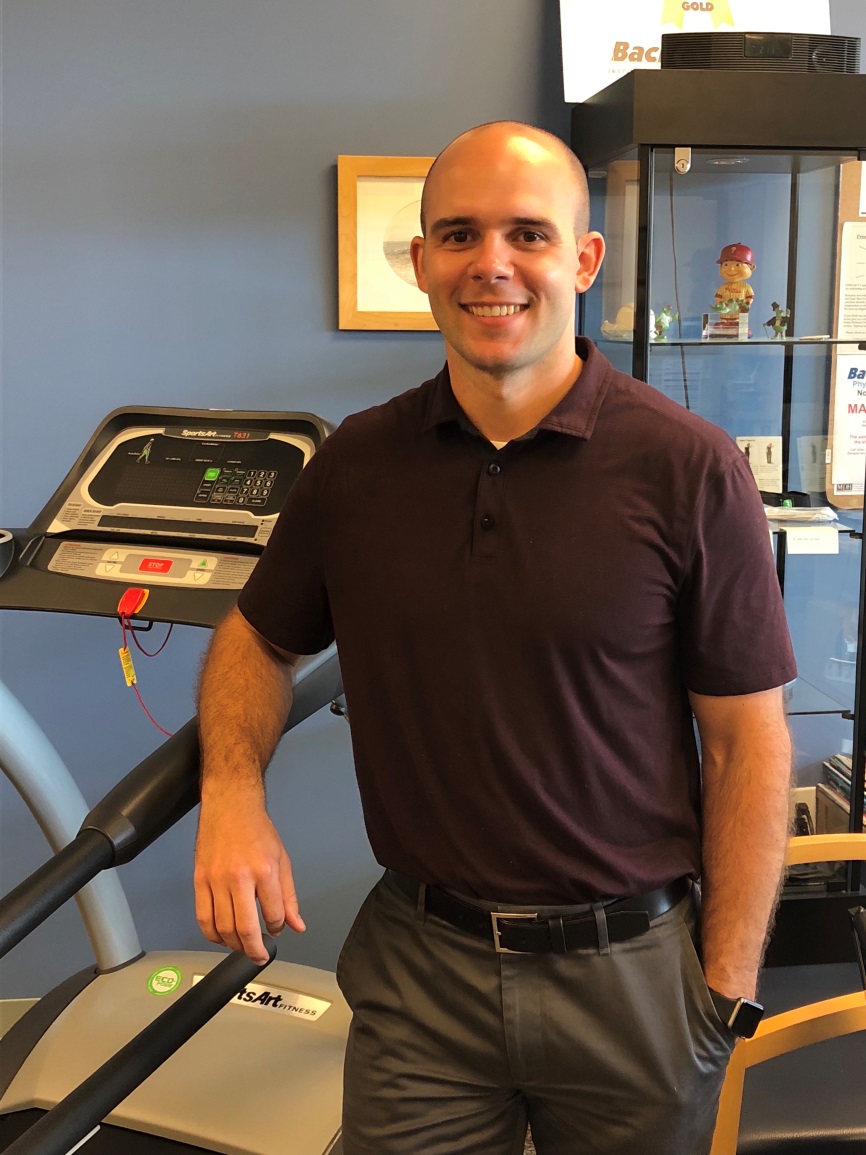 From ankle pain, to tendonitis and kneecap pain, a large percentage of runners experience injuries every year- despite proper stretching and hydration.

The “running movement screen,” a new screening tool developed by Justin and being introduced by Bacharach, seeks to avoid some of these injuries.

The free 10-minute screen consists of seven movement patterns that evaluate a runner’s mobility, strength, balance, stability and coordination. The results will identify any movement dysfunction that could put a runner at increased risk for injury or poor performance.

“Runners take thousands of steps during their runs and if they aren’t using the correct form, their body compensates, which increases their risk for injury,” says Justin Kulp, PT, DPT, who developed the movement screen after looking at risk factors of common running injuries, including Patellofemoral pain syndrome, IT band syndrome, Achilles tendonitis, shin splints and plantar fasciitis.

“The goal of the new movement screen is to prevent and address runners’ injury risks,” says Justin. Other injury factors include previous injury, running gait, training schedules and condition of sneakers.

“This screen is designed for runners of all levels,” notes Justin. “The first step of any training regimen is being able to move well and with the correct form.  Without it, your body won’t be able to handle training progressions or tolerate the repetitive movement within training.”

Justin has been involved in sports his whole life and enjoys working out and training; running has always been a part of his regimen. “Early on in my career, I worked with runners and developed a passion for treating them. This screen will help reduce injuries because it focuses on correcting fundamental movements in order to modify the larger pattern of the running movement.”